Lebanese President Michel Aoun suggested on Wednesday that Israel was responsible for the assassination of a Lebanese businessman in Angola.

At the opening of a cabinet session, Aoun said the Lebanese foreign ministry was looking into the murder of Amine Bakri, a 54-year-old Lebanese businessman.

Barki was killed by gunmen near his workplace Sunday in the Angolan capital Luanda.

“There is information that the Mossad stands behind this operation,” Aoun said.

The Lebanese president did not reveal the nature of the evidence, nor did he declare an alleged motive for the Israeli spy agency to target Bakri. 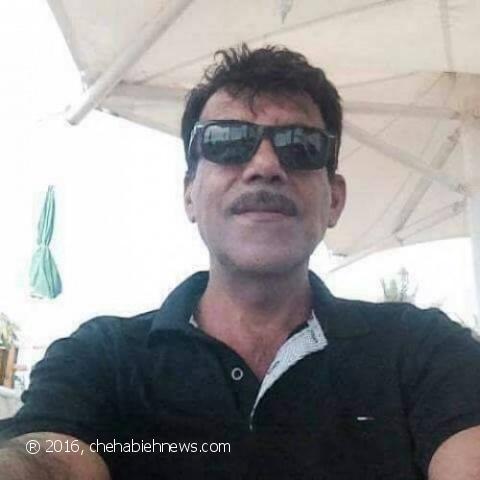 Bakri’s nephew, Mohammad Maatuk, told the Lebanese news site al-Nahar on Tuesday that although the fatal incident seemed like a robbery, the men who attacked Bakri did not give him a chance to hand over money. Rather, said Maatuk, who worked with Barki, one man rushed to shoot Bakri and the assailants then fled the scene.

Barki is from the southern Lebanese town of Sir al-Gharbiye, according to al-Nahar, but had worked and lived in Angola for the last 37 years, where he worked in the furniture industry.